Swinging and reading in the gazebo .. One of my favorite things. 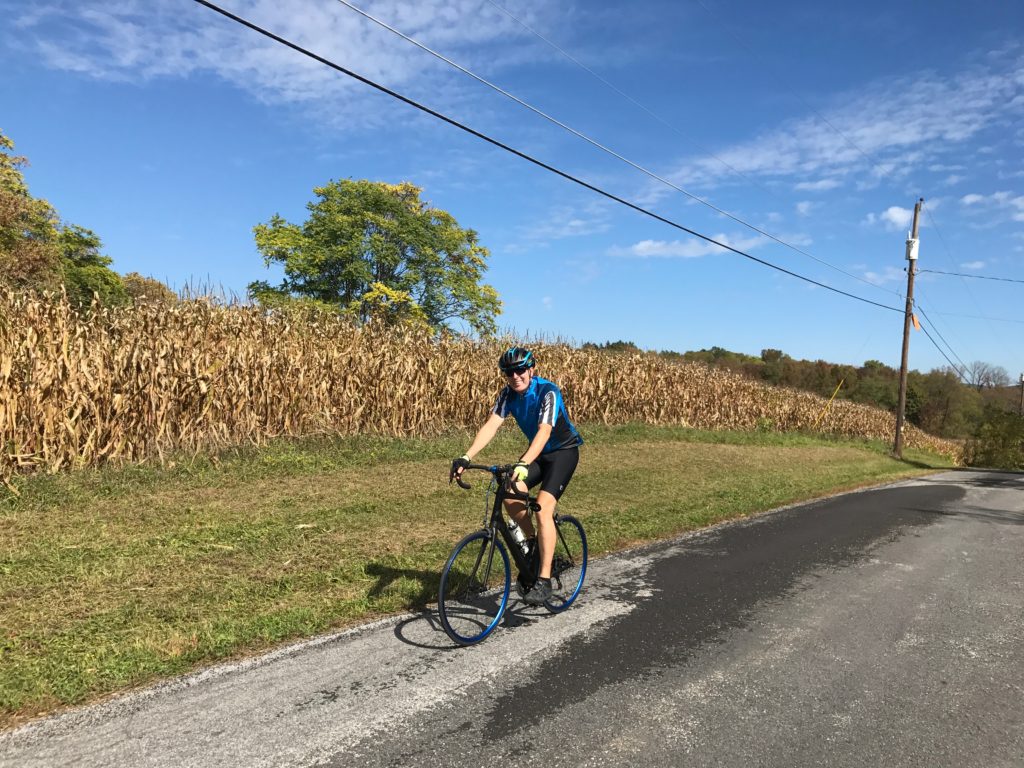 Full of energy, Ron said we should do a little bike tour to say hi to our friends… 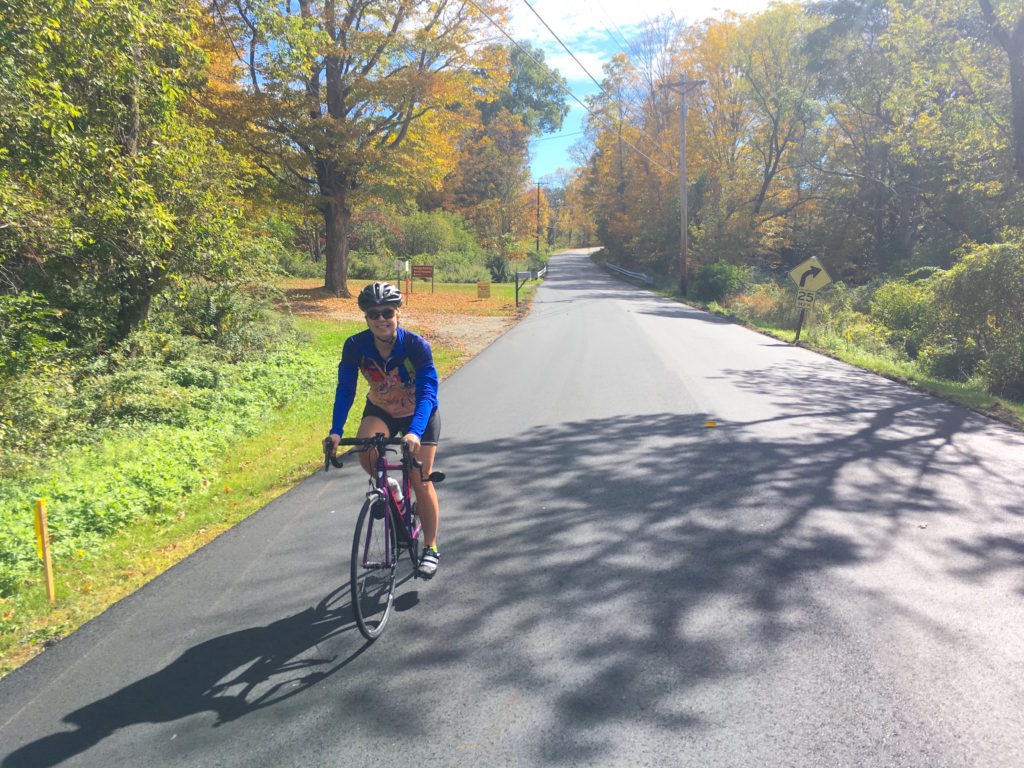 It’s a beauteous day, so it sounds good to me! 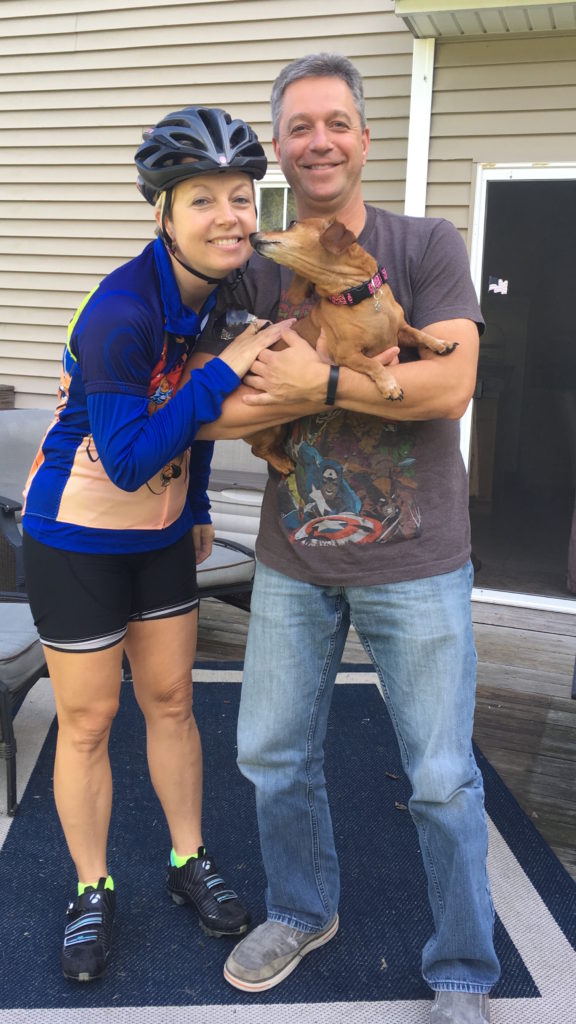 First stop.. visit Tony, and get a smooch from Chili. 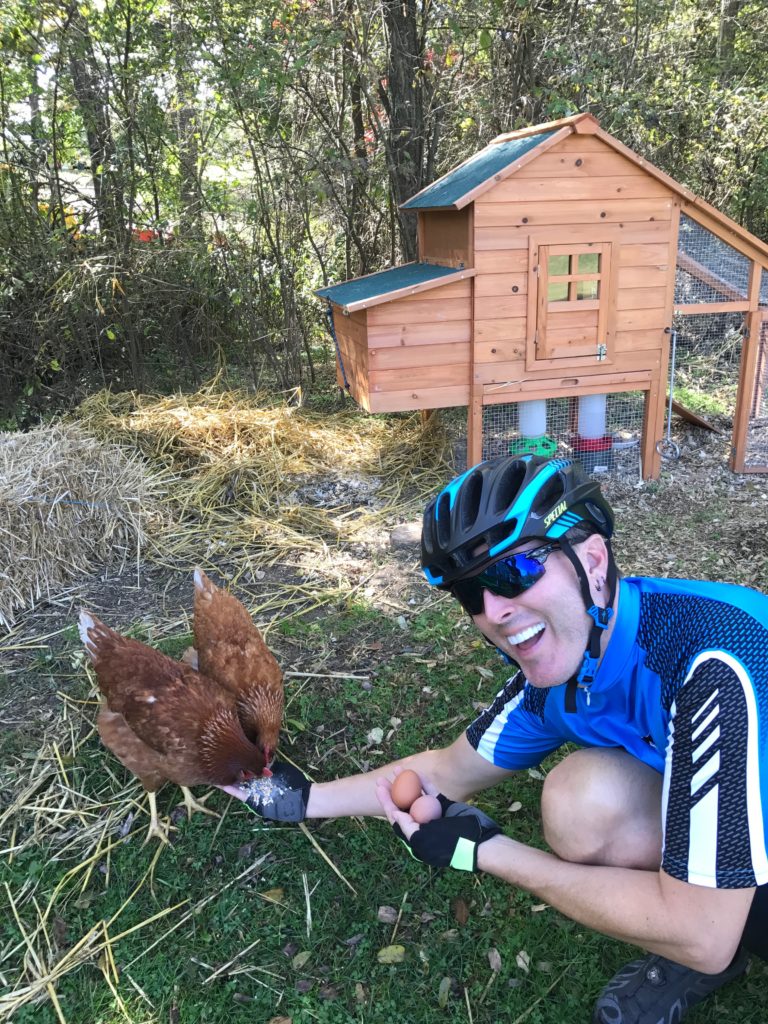 Tony and his wife Cheryl have chickens (thanks to Ron! –long story), and Emma and Lola were happy to see Ron. 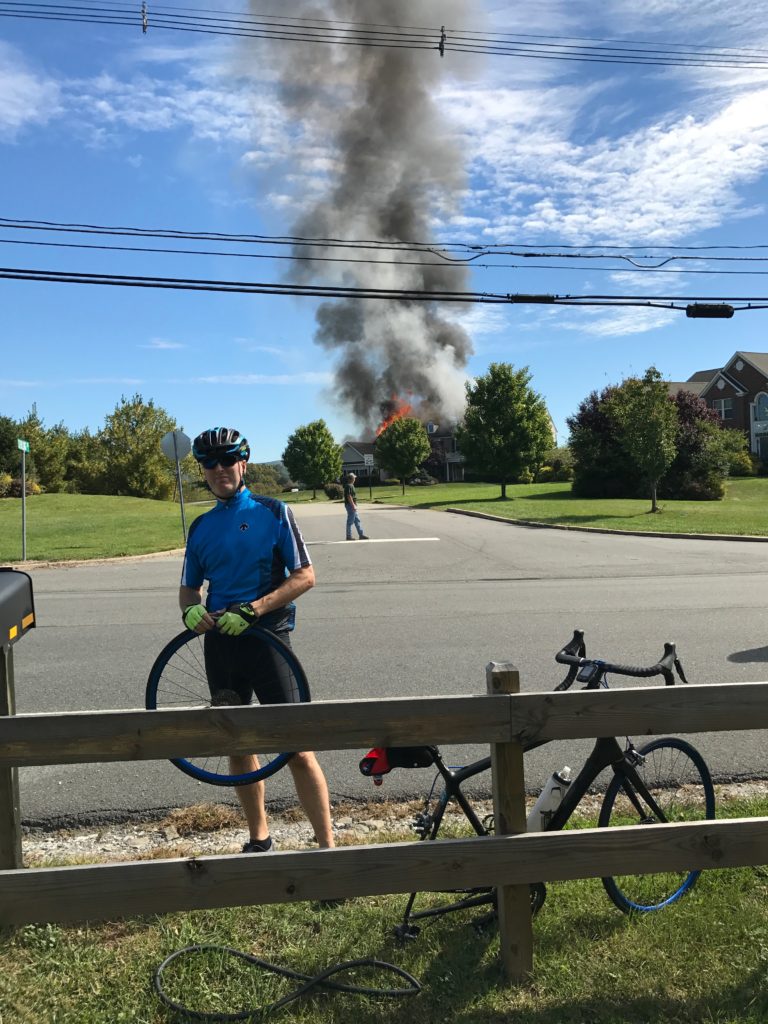 Just a couple miles down the road, we were delayed…
We saw a large plume of black smoke and it was a house on fire. The first local rescuers were just arriving.
(At the same time, Ron got a flat tire…) 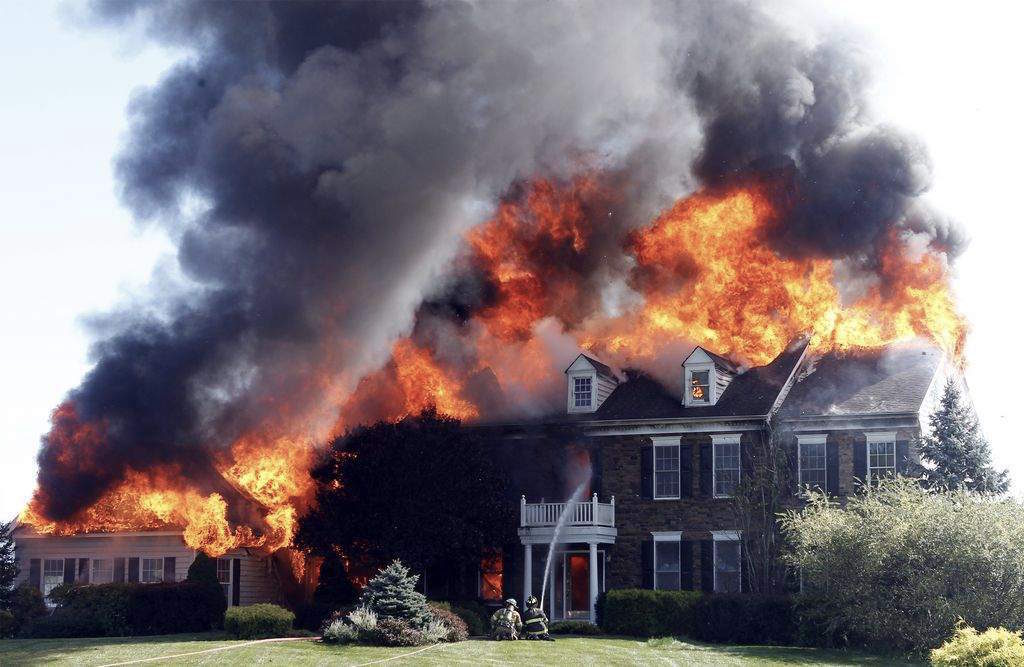 The homeowners escaped safely, but several firefighters were hospitalized and the house was demolished. 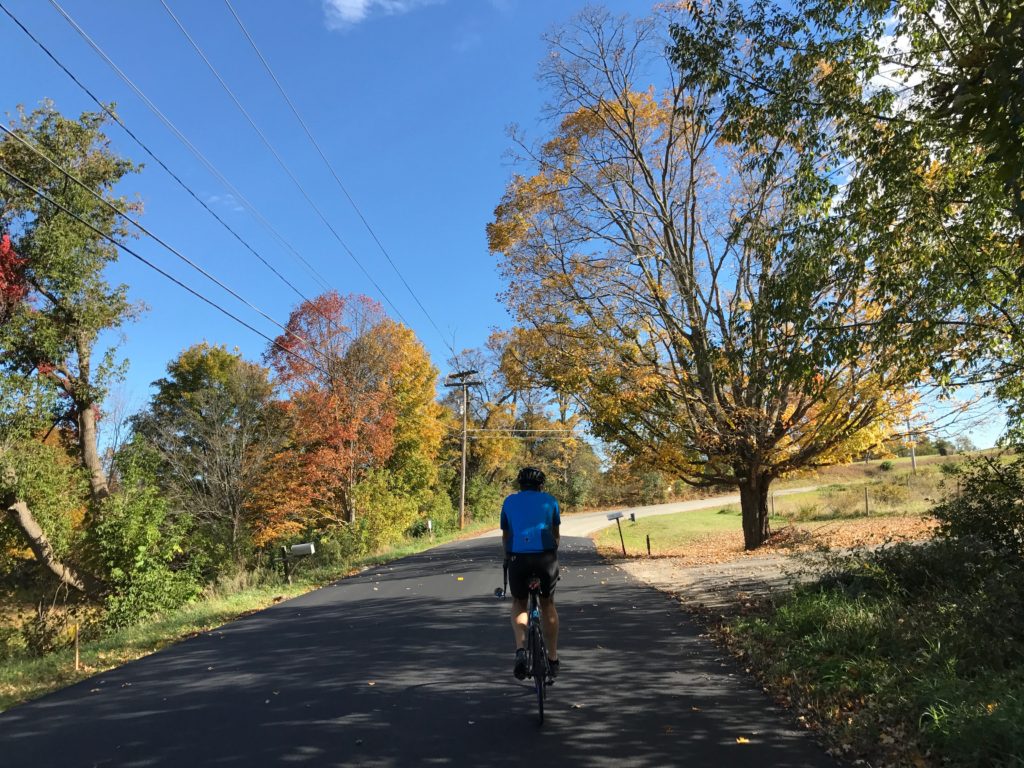 Boy, that sure is heavy… 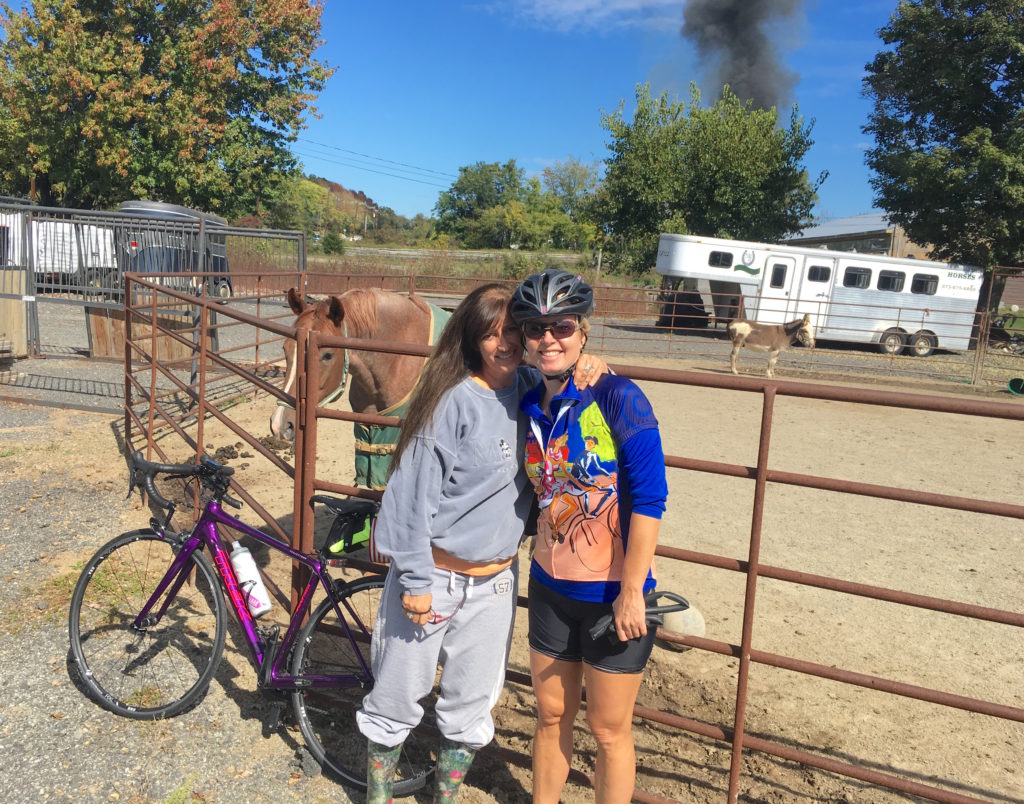 My girl Lorine gave me a good squeeze (with the fire going in the distance).
After this quick photo she went to relocate the neighbor’s horses who were near the fire. 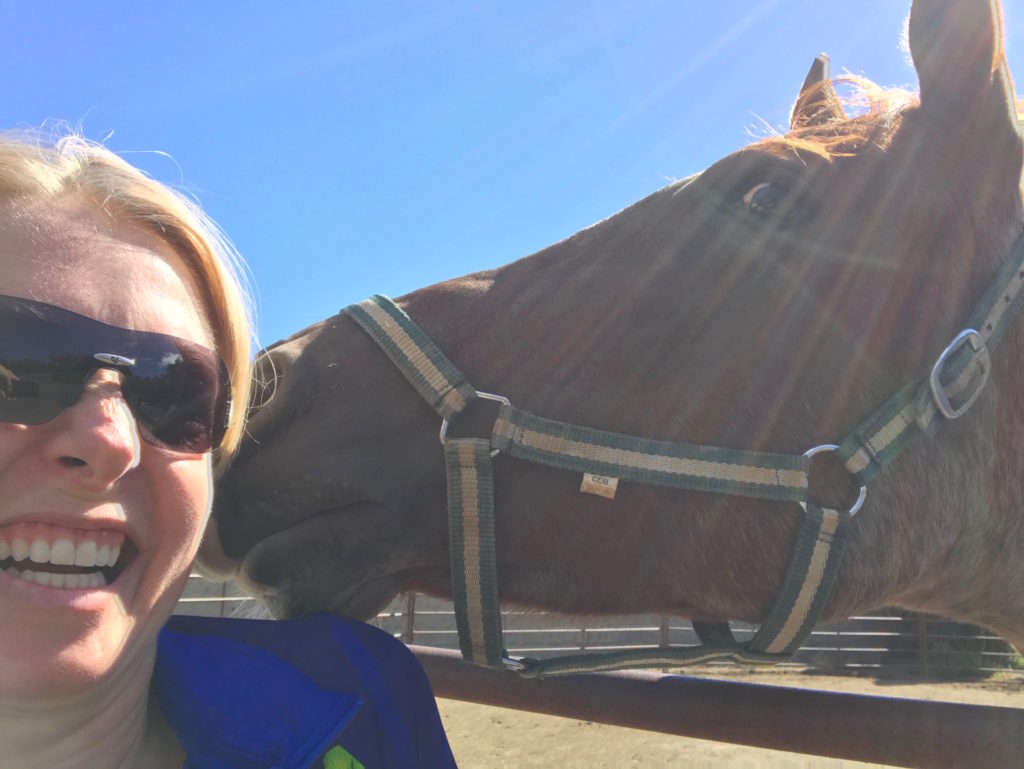 Another smooch for me.. this time from Shenanigans.
(She whispered a secret in my ear, but I can’t tell you what it was). 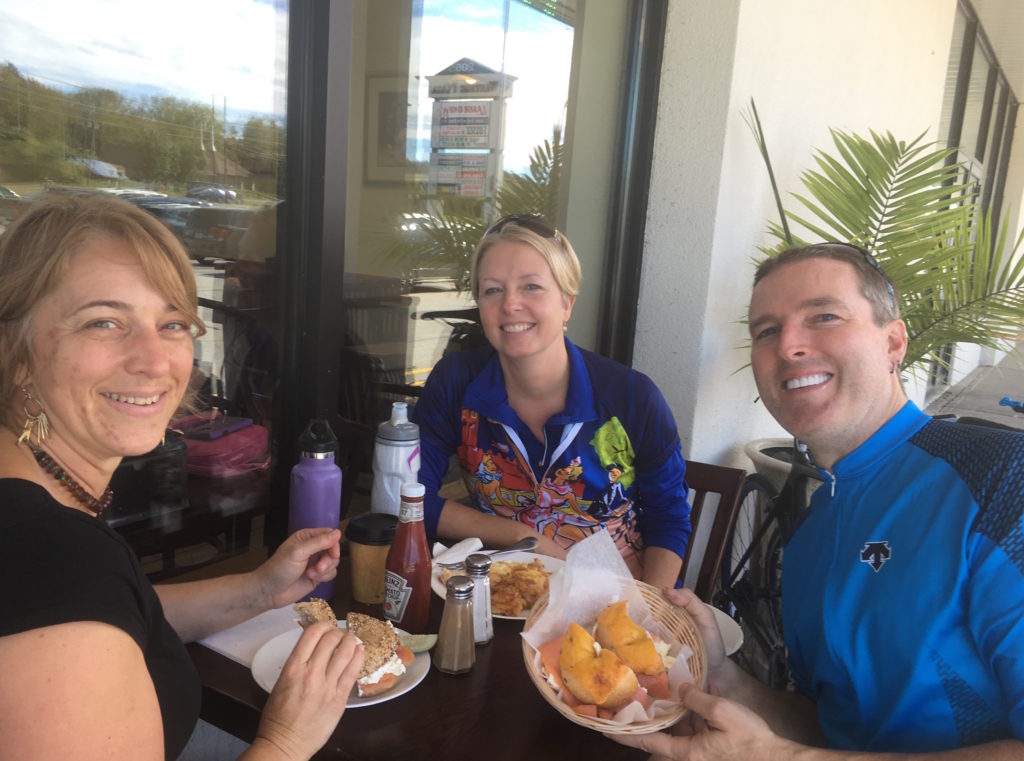 We stopped by Garden of Life to see Dawn, and were lucky enough to have her join us for lunch! 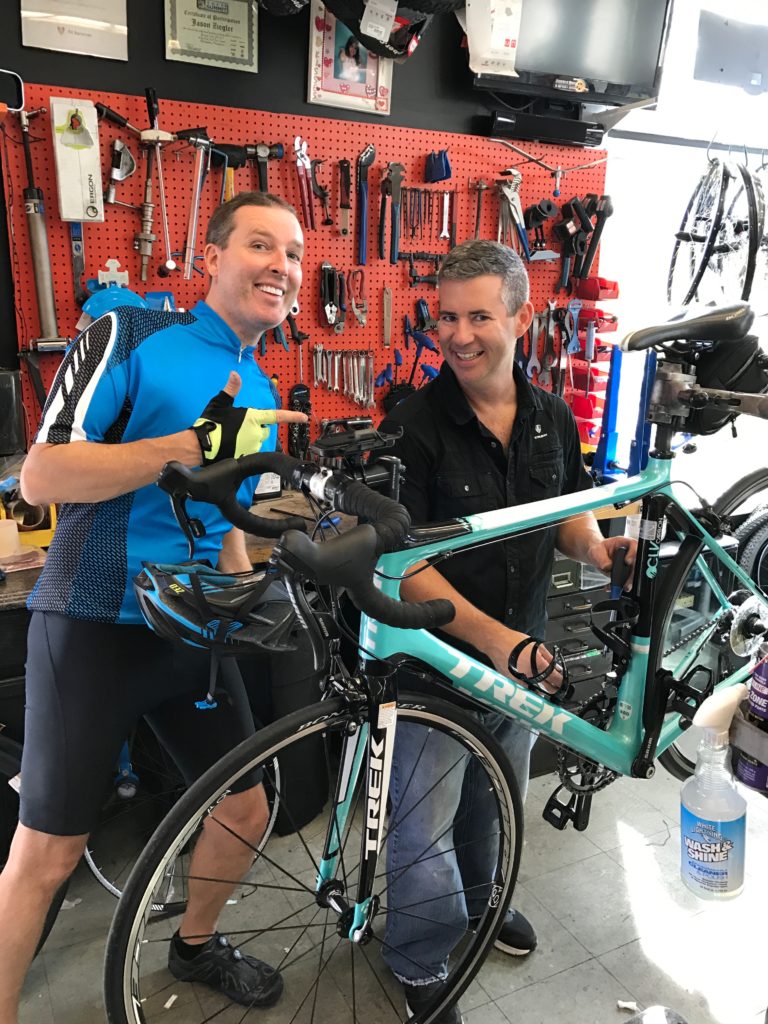 Next stop, Sussex Bike & Sport. Ron liked his smoked salmon on a jalapeño bagel so much he got one for Jason.. Ron bought a new spare tube and they discussed the ergonomics of bike seats. 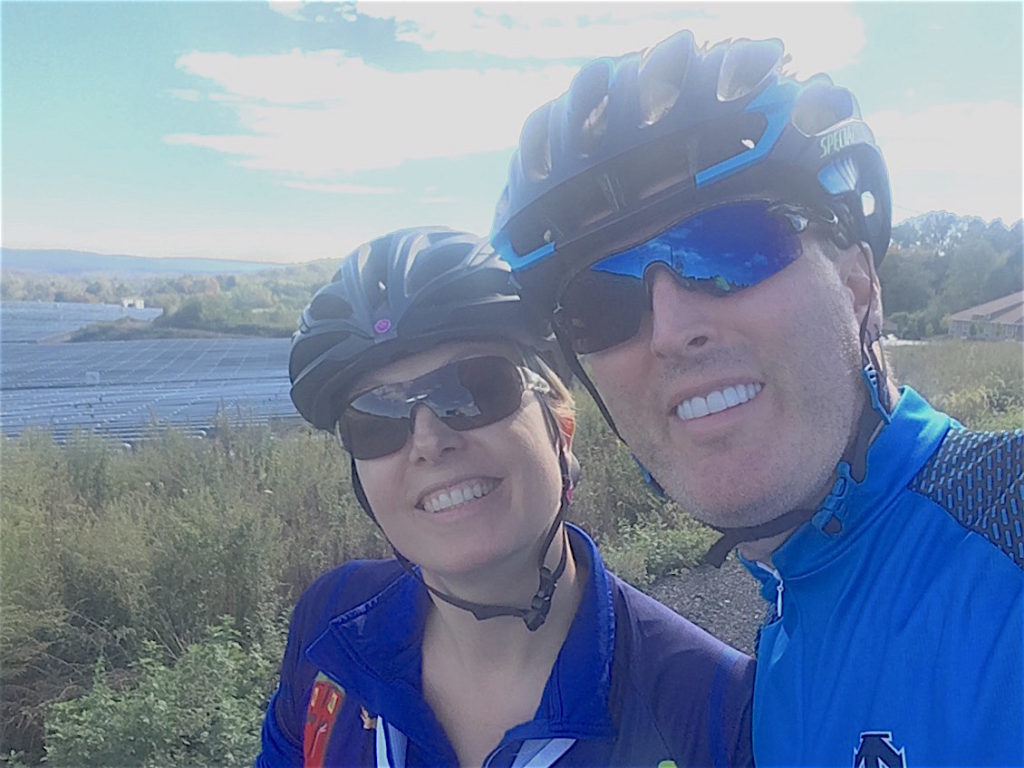 You might think we’re overlooking a lake, but it’s actually a solar field. 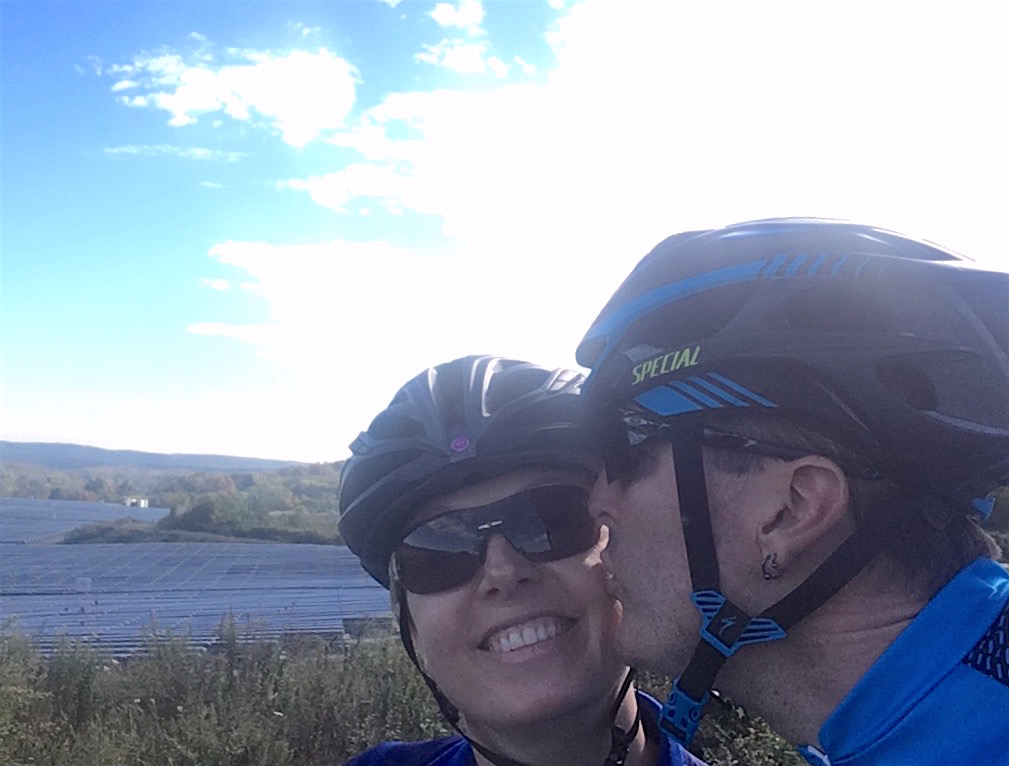 Awww, cut it out!